A Link to the Original Scotia Equipment

Dorothy (Dot) Morrison can lay claim to the oldest link to the original Scotia Equipment. Her father, Harold Spencer, was one of the co-founders of the company when it opened in 1919. Her brother, Harold Jr., and her husband, Jim Morrison, also had leadership roles with the company for a long time.

“We were one of the first in the city with a car in 1912,” she shares. Her father was well known for working on cars in their backyard on North Street, though he worked as a machinist at the Dockyard as his trade. His passion for cars soon became his business. The first location for the then-named Scotia Garage was on Queen Street, which moved to Market Street, the Brunswick Street.

She remembers that he was almost exclusively working on trucks by the late 1930s though the old location on Brunswick Street also used to have gas pumps, a business that followed the company to Wright Avenue in Dartmouth when it first opened. Diversification was obviously important to Harold Spencer, since they also had another company operating at the same time called Haldart; a truck dealership on Maynard Street.

“I put Halifax and Dartmouth together and came up with the name,” Dot quips, “It was a good and simple name.”

When the depression hit Halifax in the thirties, Dorothy remembers how money was tight in the family. “I remember our parents worrying about who they could afford to send out to university,” she says, “I ended up taking a part-time job to help pay my way.”

After the Second World War ended, a glut of 12,000 Naval servicemen were dumped onto the streets of Halifax into a city unprepared for their desire to celebrate. The lack of liquor and effective policing led to rioting throughout the downtown core. This was eventually known as the Halifax VE Day riots. Dot remembers the way the city, and her father, reacted.

“Many of the businesses got boarded up; Dad had to go stand in front of the store and wave people away. Luckily, the crowd was targeting areas where they could find liquor or valuables and the sight of an angry shopkeeper standing outside his store was enough to keep Scotia Equipment out of the hazard zone. In all, 654 business were damaged, more than 200 were looted, and innumerable crates of liquor, wine, and beer were stolen from local liquor stores.

In 1949, Harold Spencer became the full owner of Scotia Equipment when he bought out his partner. In 1958, the company reorganized into Scotia Equipment Limited with Harold as its President. In 1963, Phil Raymond, the future owner and President of Parts for Trucks joined the business. In 1969, Harold Spencer passed away at the age of 76 as the company was just due to celebrate its fiftieth anniversary at their new facilities on Wright Avenue in Dartmouth. Phil Raymond became the president shortly after, and in 1975, took over ownership of the company. His two sons, Andy and Paul, have held ownership of the company since Phil retired in 1996 and in 2017, another two brothers, Brett and Corey Miller purchased the company. It continues to be both family owned and based in Atlantic Canada. 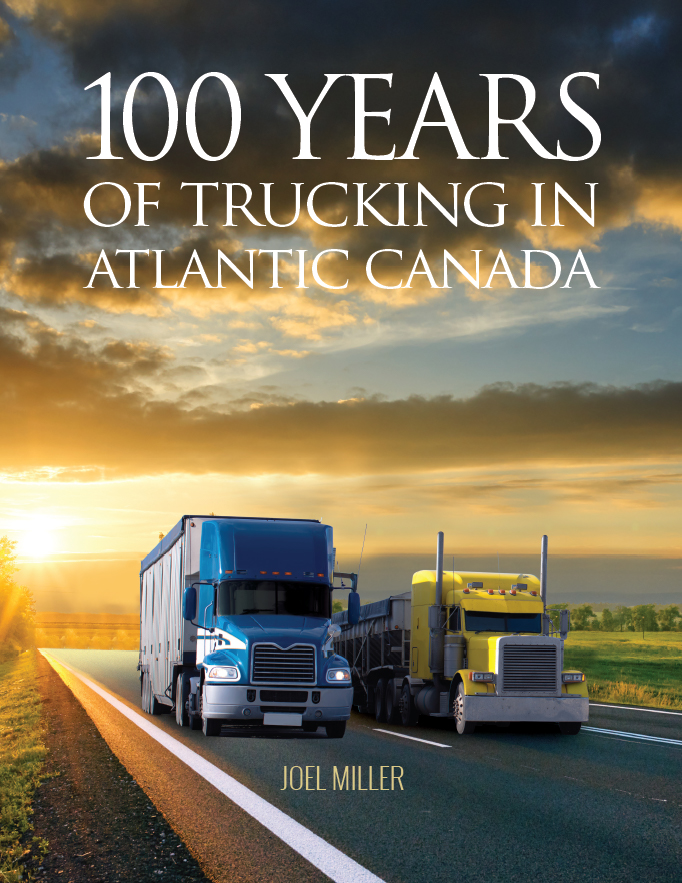 This article is an excerpt from ‘100 Years of Trucking in Atlantic Canada’ by Joel Miller in celebration of Parts for Trucks 100th anniversary in 2019.

The book explores the past, present, and future of trucking in Canada and includes interviews with some of best in the industry. If you would like a copy of ‘100 Years of Trucking in Atlantic Canada’ please email us at info@partsfortrucks.com