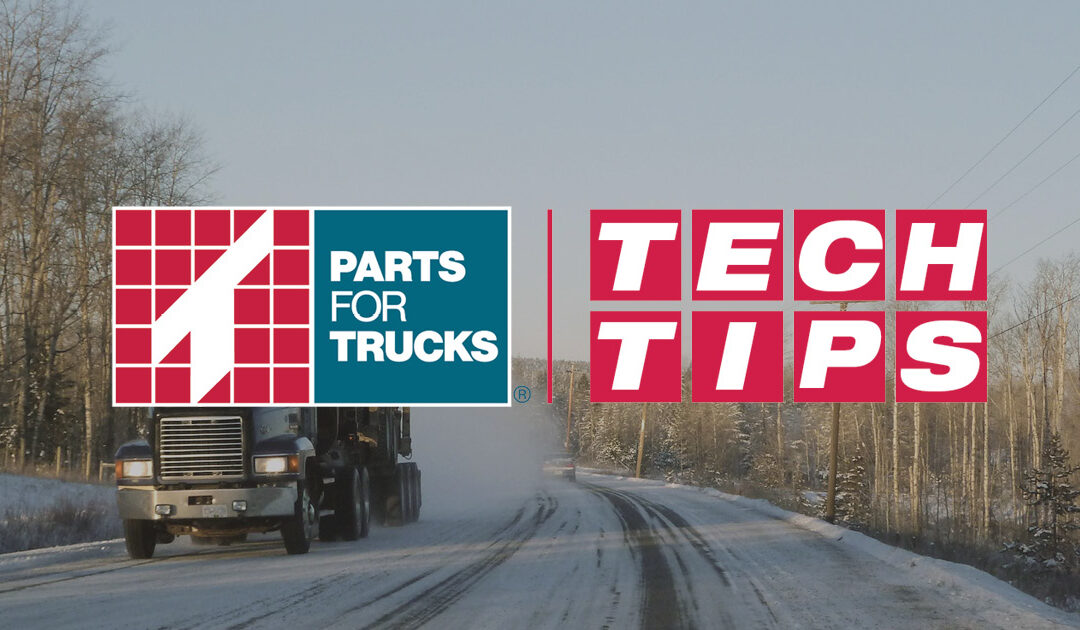 By: Parts for Trucks 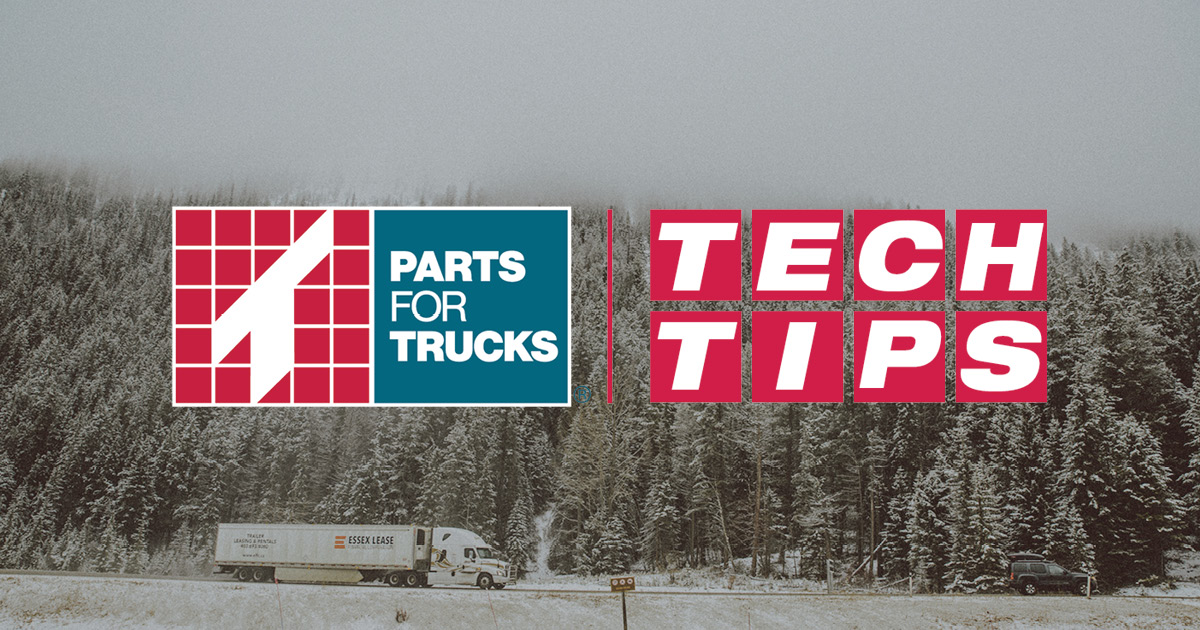 When temperatures drop, reports of plugged fuel filters tend to rise. Fuel filters do, in fact, plug more during the winter than at any other time. Yet this plugging is rarely caused by dirt. With the capacity of today’s heavy duty fuel filters, it takes a considerable amount of dirt to cause significant restriction. So what are the most of fuel filter plugging? There are four:

FREEZING WATER The same cold-weather conditions that cause waxing and gelling can also freeze water in the fuel. The resulting ice crystals can quickly seal off a fuel filter. Water is more often present in low-quality fuel. Water in fuel can also come from condensation in fuel tanks and lines. A fuel/water separator is a good solution to this problem.

ASPHALTENES Diesel fuel can decompose and produce asphaltenes, which appear as black sludge. Fuel that sits too long in vehicle tanks or storage tanks is at risk. Asphaltenes can quickly clog up a filter, causing reduced fuel flow that results in slower engine speeds or even engine shutdown. After the plugged filter is changed, engine power will be restored. However, filter plugging will reoccur until the asphaltenes have been filtered from the fuel.

FUNGUS AND BACTERIA Hydrocarbon Utilizing Microorganisms are fungus and bacteria that can breed when water is present in diesel fuel. These pesky critters not only plug filters but produce acidic waste that attacks storage and vehicle tanks, causing severe corrosion.